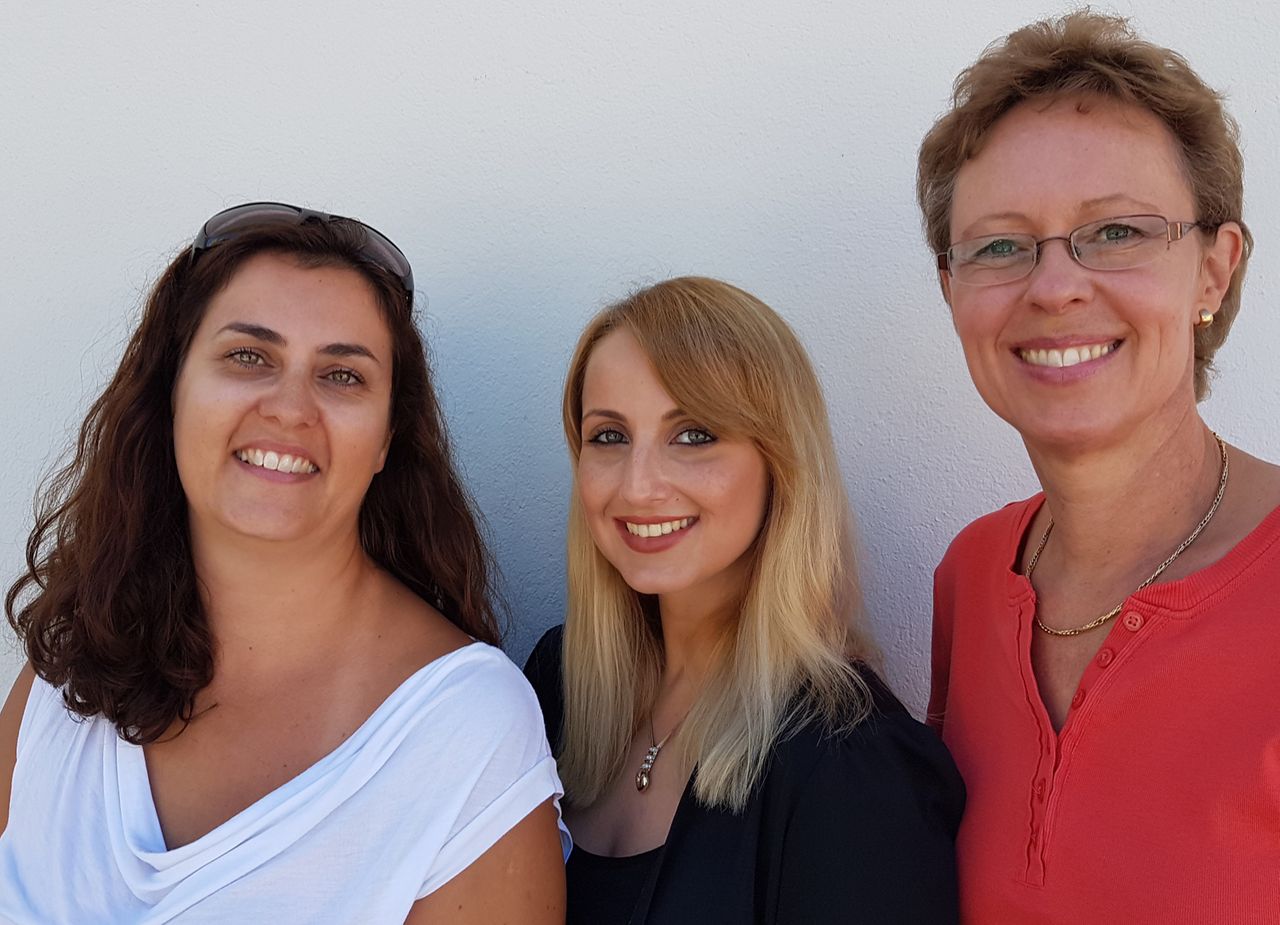 At the Mülibrugg Paediatric Practice, our team of four people deals lovingly and competently with the complaints that affect babies, infants and young people.

This practice has been led by Dr med. Helen Hauser since 2003. Our team works in the area of general paediatrics. We place a high value on providing all-round care for families. We support the whole family, provide them with personal advice and take their concerns and wishes seriously.

Our practice is spaciously laid out. The waiting room includes a play corner for the children and their siblings.

We want you to feel that you are in good hands with us and look forward to having the opportunity to take care of you. 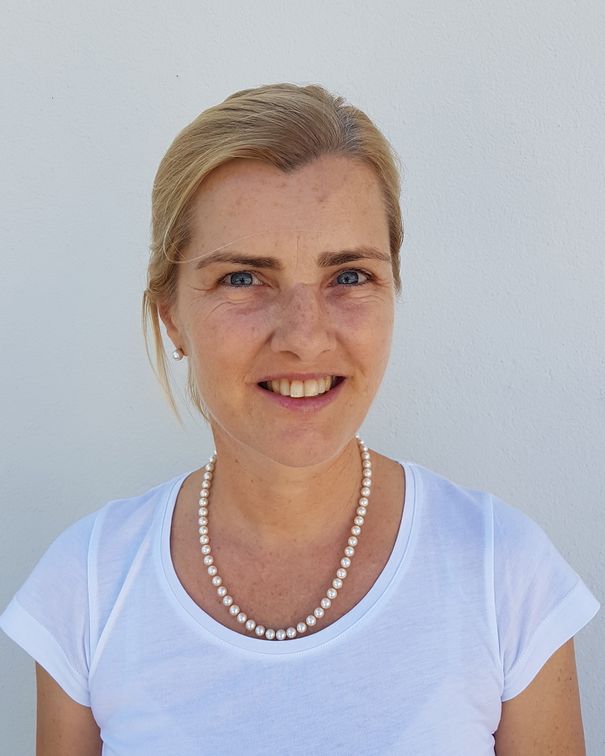 Employment in practice:
1998-2000 Member of staff at the Affoltern a.A. Paediatric Practice
2001/02 Medical assistance in psychiatry and consultation management
2003 Opening of her own paediatric practice in Adliswil

Available at the practice for you on: Mondays to Wednesdays and Fridays. Donnerstag ist die Praxis geschlossen